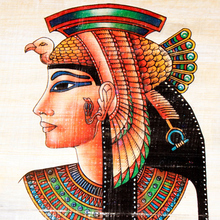 The first known written reports on the nourishing juice of the aloe vera plant reach as far back as 6,000 years ago in ancient Egypt. Aloe was regarded as a sacred plant the “blood” of which held the secrets to beauty, health and immortality. Both Cleopatra and Nofretete greatly valued the nourishing juice and used it as a part of their daily skin and beauty care. The usage of aloe was regarded as the pursuit of physical beauty. Even the dead were embalmed with aloe vera because of its anti-bacterial and anti-fungi qualities. The common belief was that in stopping the physical decomposition process eternal life could be attained – both on a physical and a spiritual level. Aloe was known as the “plant of eternity”. Its anti-inflammatory and pain soothing effect were documented in the “papyrus Eber” of 1,550 BC. 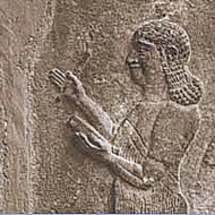 The earliest documentation of Aloe was discovered on the clay boards from Nippur which date back as long ago as 2,200 BC. The people of this era were already aware of the cleansing effect of aloe on the intestines, in this period of history illnesses were always regarded as demonic possession of the body and only a divine plant such as aloe had the natural power to exorcise the demons.

In the times of Alexander the Great aloe vera was commonly used for medicinal treatment in the countries of Asia. It is documented that Alexander the Great employed the use of aloe juice to heal the war wounds to his warriors (356 – 323 B.C.)
Alexander went to the extent of having transportable carts of planted Aloe for practical reasons in order to have fresh supplies at the ready during his numerous battle campaigns. It is said, that Aristotle convinced Alexander the Great to capture the Island Socotra specifically to gain possession of the precious aloe groves – in doing so Alexander acquired sufficient medication to heal the wounds of his entire battalions. 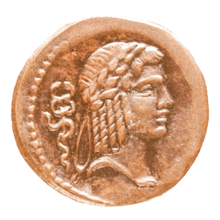 To their benefit the Romans followed the wisdom of the Egyptians and Greeks by also using the healing powers of the aloe vera plant. During the reign of Emperor Nero in around 50 B.C. the physician and naturalist Dioscorides journeyed the whole of the orient researching new methods of medication. He wrote several books teaching on pharmaceutics which included many prescriptions for the treatment of countless illnesses.
In his extensive chapters based on the positive effects of plant therapy, he describes the aloe as one of his favourite healing plants. He recommended the use of aloe juice for numerous physical disorders such as the treatment of wounds, gastrointestinal discomforts, gingivitis, arthralgia, skin irritation, sunburn, acne, hair loss, etc.

In Chinese culture, aloe has been an important ingredient in medical treatments since the times of the Marco Polo expeditions. The treatment book of Shi- Shen described aloe vera as the “Method of Harmony”- the plant played a major role in the everyday life of the Chinese. The Japanese culture also greatly values the aloe plant, in Japan it was known as the “royal plant”, the juice was consumed as an elixir and the samurai used it for embrocations. 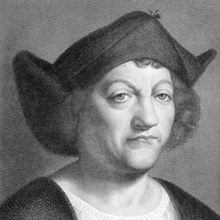 New worlds were discovered with the aid of aloe vera, Christopher Columbus was known to have aloe vera growing in plant pots on his armada of ships and the plant was used to heal the wounds of his mercenaries.
During the 16th century, Spanish Jesuit monks – harvested the wild aloe vera and were known to spread the plant it in areas where it had not yet been cultivated. Today these monks are still renowned as well educated phytologists and healers. The Maya Indians christened the highly resourceful juice of this desert plant as the “Fountain of Youth”. 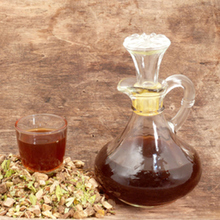 Also famous is the elixir of the Swedish doctor Dr Yernest who died in a horse riding accident at the ripe age of 104 years old. At the point of this accident, the recipe for the elixir had been a well kept family secret for some years prior. In the meantime, however, this secret has been disclosed to the whole world.
The elixir which is known today as Swedish Bitters is composed of practically the same ingredients: An ounce of aloe, a gross each of zedoary root, gentian root and the best of saffron, a gross of fine rhubarb root, a gross of larch fungus, a gross of theriac venetaian all mixed with a pint of good quality brandy, let brew for ten days and then filter. Back then the good Swedish doctor assured us: “take 7 to 8 drops of this remedy every morning diluted in wine, tea or bouillon and this will guarantee longevity without the need of bloodletting or a doctor. The remarkable thing is that this remedy is good for everything.”

In Sanskrit, aloe is known as Ghrita-Kumari. Kumar means girl and it was believed that this plant supplied the energy of youth to women and had a rejuvenating effect on the female nature. In the Indian ayurvedic medicine, aloe is applied in numerous applications such as rejuvenating remedies, for menorrhoea problems and to stabilise the cardiovascular system. Aloe is regarded as the plant of balance between pitta, kapha and vata – the aloe is one of very few plants that hold these qualities! 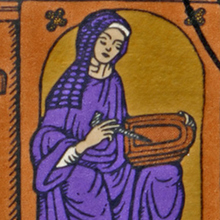 Around 1100 and during the middle-ages, does Hildegard of Bingen, a benedictine-nun, describe Aloe as a cure for icterus, gastric-infections and migrain, against caries and for saniouse uclers. 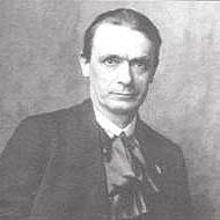 According to Rudolf Steiner, the aloe represents the moon in conflict with the sun – relating to the high liquid content of the plant. A main characteristic is the tension between the ethereal and the astral. A special facet of the aloe plant is its ability to organise the water, to maintain life and to reproduce (numerous offshoots!) in dire conditions: heat, wind, dryness. Due to its robust outer layer and its myriad webbed inner vein system the aloe manages to maintain its moistness by preventing evaporation; it is a truly remarkable survivor of nature. 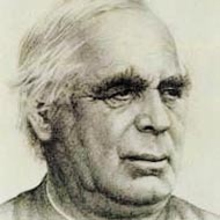 Priest Kneipp was a great admirer of the aloe vera, in both plant and powder form. Kneipp was overwhelmingly convinced of the purifying and detoxifying effect on the digestive system. The intestine and the intestine-associated immune system played a major role in the treatments of Kneipp. It is also reported that Kneipp had great healing success when applying the aloe to both infective and degenerative ailments of the eye.

Indigenous peoples of the Americas

During the 16th century, the indigenous tribes also became familiar with the aloe healing plant. Aloe was one of the 16 holy plants which were worshiped with a god like status. The diluted aloe juice that they applied to their skin worked as an insect repellent protecting them on their exhausting marches through the infested swamp areas. The indigenous people also used the aloe insect repellent on wood and other vulnerable materials that were likely to be damaged by insects; this treatment preserved the materials with great effect.